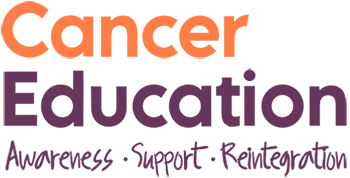 My name is Bamidele Adenipekun. I’m a 44-year-old author, trauma coach, trauma speaker and single mother of a fabulous daughter living in Swansea.

Back track to two decades ago when I was twenty-something, I thought I was too young to have any issues with my breasts which I had started checking regularly as an older woman advised me to.

Little did I know that at the age of 23, I would be lying on my GP’s examination table because of lumps in my left breast and even though scans and biopsies showed that the lumps were benign, I was offered surgery as a precautionary measure due to my family history.

Breast cancer was viewed with suspicion, dread, and an element of shame which did not really make sense to me as a teenager who became a caregiver to my mother. This was in addition to taking on the role of managing a household from the age of 14.

Dealing with breast cancer in any context is traumatic enough, but domestic violence and abuse that was par for the course in our home courtesy of my father made for a very bleak existence.

With respect to cancer of any kind, early diagnosis equals a better prognosis. Breast cancer is no exception and for my mum, by the time the cancer was discovered, it had already spread into her lymph nodes.

What then followed was firefighting compounded by some grievous errors in her treatment journey. After nearly 4 years, my mum passed away because of metastatic breast cancer.

At the age of 29, a year after my daughter was born, I had a second surgery on my left breast to remove the same kind of benign lumps as before (fibroadenoma). After that surgery, I thought I was home free and that as a family we would never had to worry about breast issues ever again.

But how wrong I was, because to our profound shock, 6 years later, my big sister was then diagnosed with Stage 3 breast cancer. Over the following 5 years, my sister fought bravely until her body could not take anymore and she passed away in January 2017.

After my sister was diagnosed, I went to my GP to ask for stronger painkillers to deal with the migraines I was having at the time. Due to the strength of the painkillers that I already had, he proceeded to ask me what was happening in my life. His verdict was that I was under a lot of stress and should take time off work.

This was something I never thought I would experience as I figured I was made of sterner stuff. He also told me that I should consider undergoing bilateral mastectomy for risk-reducing purposes. As I was vigilant about my breast checks, I did not think that was necessary.

Trauma has had a major impact on my family life as we knew it was changed by breast cancer and loss. I have discovered though that in the aftermath of adverse life circumstances, thriving and fulfilment is possible.

I would like to stress here that breast examinations are so important for every man and woman. (even though the majority of breast cancer patients are women, there are some male patients as well). Regular breast checks ensure that you know what is normal for you so that you can spot problems as you see certain changes to look out for.

I was referred to the Cancer Genetics Department at the hospital who took my family history and conducted the genetic test. My results as well as my late sisters came back negative. This means that neither of us had the BRCA1 or BRCA2 gene. I also had a mammogram which revealed certain specks in my right breast.

A third breast surgery followed to remove pre-cancer cells from the right breast. As far as the breast surgeon was concerned, everything was fine and all I had to do was continue with my breast checks.

I had a mammogram later that year which came back completely clear. To say that I was relieved is an understatement!

But my relief was short-lived when 5 months later I felt some lumps in my right breast. After serious soul-searching, I decided that the risk-reducing bilateral mastectomy was the right decision for me.

The surgery which included immediate reconstruction using tissue from my belly took twelve and a half hours. As part of medical procedure, the breast tissue taken was sent for testing.

To my shock, six weeks after the big surgery, I was sitting in front of my breast surgeon being told that Invasive DCIS (ductal carcinoma in situ) in layman terms; early breast cancer was found in the left breast. This side had not had any problems for years and nothing untoward showed up on the mammogram.

I had surgery to take some samples from my lymph nodes to check whether it had spread or not. What a relief that it had not spread. I was initially offered chemotherapy which I declined for personal reasons. I then went on to have three more surgeries in the following two and a half years. I am now on a breast cancer drug which I will take for another four years.

My prognosis is good today due to early diagnosis. Throughout these ordeals, my faith in God, excellent medical teams and the support of my loved ones are what keeps me standing. There is no doubt that my regular breast checks were a crucial part of this, so I knew when to seek medical attention.

But this is so important! Know your breasts! That knowledge might save your life, sparing you and your loved ones a lot of anguish.

Life After My Diagnosis

After my diagnosis, I started journaling my family experiences of breast cancer. This then led to the publication of my first book in September 2017, ‘Navigating Your New Normal: A Road Map for Life Fulfilment After Trauma’. The book includes a 7-step framework to help people find fulfilment after trauma.

Given my personal experience, I wanted to raise awareness to prevent late diagnosis. I have been a Public Health Volunteer for Breast Cancer Now since 2015 and I am a Charity Ambassador for Maggie’s Centres.

I also share my expertise as an Adviser and Researcher at Cardiff University. I believe that all those affected by cancer should not merely exist, they can live life to the full.

My personal mission is therefore to give you and your loved ones the tools to thrive after a cancer diagnosis. I do that through inspiring content and my unique coaching programme.

You can connect with me at: www.inspiredtosoar.co.uk

About the author
Bami Adenipekun is an author, researcher, trauma coach, speaker and founder of Inspired To Soar Ltd. Her mission is to give those impacted by cancer the tools to thrive after diagnosis. 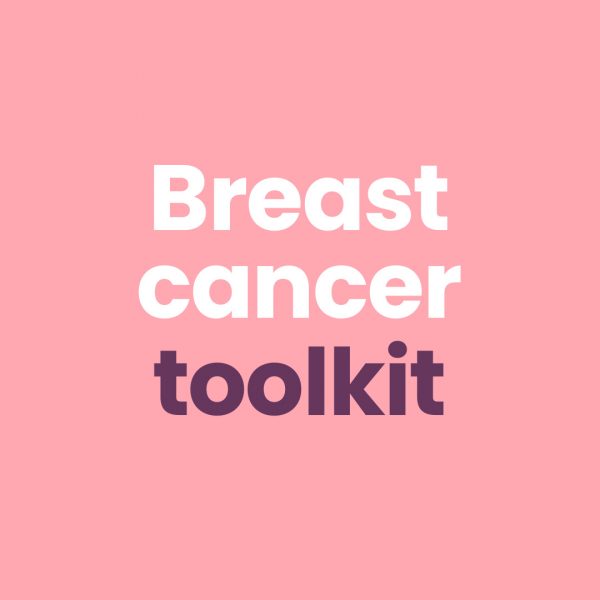 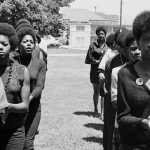 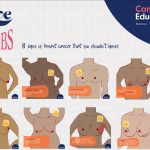